Matthew 7:13 “Enter through the narrow gate…” 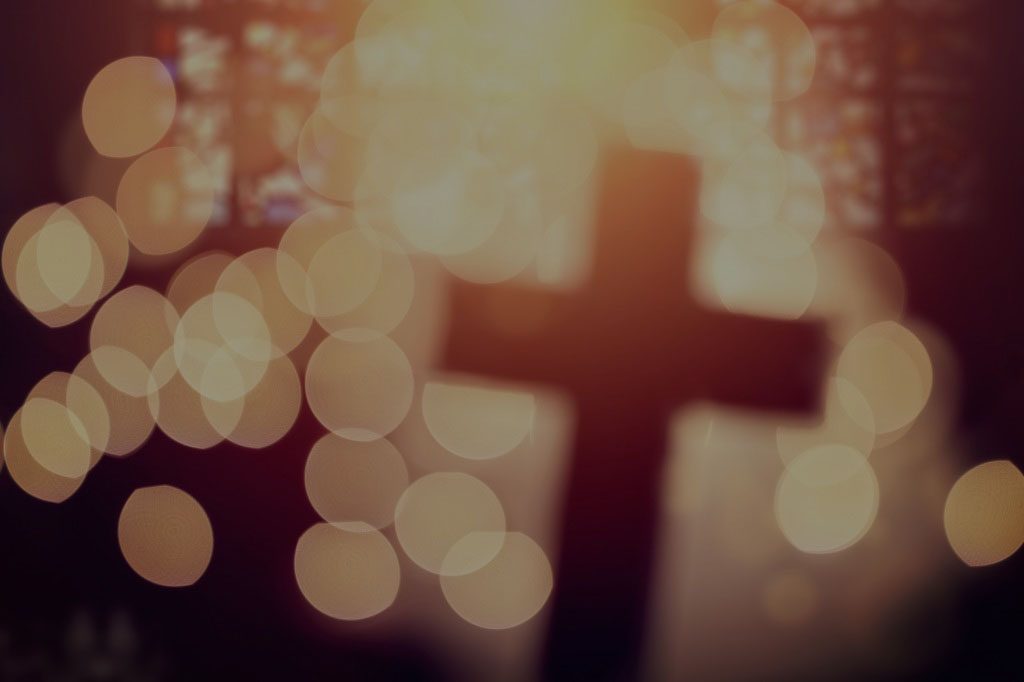 Most who know me well could tell you that I have little use for social media.  My children would add that I have even less knowledge about how to use it.  Therefore, it should come as no surprise that I don’t understand the concept of “cancel culture”.  I assume it has something to do with me, because almost every day a virtue that I have always known as good is being labeled as evil.  Often the world I live in today seems backwards.

A simple example of this is the idea that our nation should legalize drug use but confiscate firearms from law abiding citizens.  As far back as my mind allows me to reach, I can picture myself outdoors with rod or gun in hand.  I meticulously taught my children to respect firearms and we have used them to create thousands of memories which I cherish.  I used these adventures to teach them to see God in His creation and to avoid the pitfalls of drugs, alcohol, and yes – social media.  Don’t believe me:  Numerous medical studies now show a strong correlation between social media use and depression and unfortunately, increased suicide rates.  One study even narrowed it down to a time of more than 2 hours per day spent on social media led to poor mental health outcomes in our adolescents and young adults.  Personally, I will take my sons’ chances outdoors carrying a shotgun with a dog at his side over sitting in a room with no sunlight in front of a computer and a phone in his hand.

Many times over the years my children have listened to me preach the concept of garbage in equals garbage out.  Simply put, if you bombard your mind with enough filth, eventually something evil will present itself.  These poor influences are easily accessible on the internet and in movies, music, video games, magazines, and television.  Today’s society teaches that everything is “okay” and you can be whatever you want to be and do whatever you want to do.  We then act surprised when someone commits a horrible act of violence.  Even worse, instead of holding the person accountable or the outlet that depraved their mind, we blame the inanimate object they used to carry out the heinous crime.  America seems to have lost all common sense.

More importantly, perhaps America has lost the teachings of Jesus Christ.  The passage above found in Matthew’s gospel if from the Sermon on the Mount.  Jesus is speaking and goes on to teach that “…wide is the gate and broad the road that leads to destruction.”  In other words, be careful of the worldly view that anything and everything is justifiable.  The narrow gate symbolizes Jesus as our only route to heaven.  Many conclude incorrectly that this teaching is exclusive.  On the contrary, Christianity is the most inclusive religion.  It is open to anyone and everyone.  All you have to do is recognize that you are a sinner, repent, and believe that Christ died on the cross to save you.  God accepted his sacrifice and raised Him from the grave on the third day.  Enter through that narrow gate, your eternal salvation awaits. (Further reading Luke 15:10)

Any cookies that may not be particularly necessary for the website to function and is used specifically to collect user personal data via analytics, ads, other embedded contents are termed as non-necessary cookies. It is mandatory to procure user consent prior to running these cookies on your website.